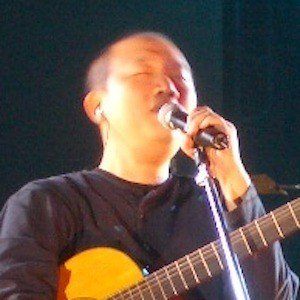 Singer and producer who is responsible for hit R&B ballads like "You Deserve the Best," "Season Change" and "Phayarn." Additionally, he is the co-founder of the record labels Love Is and Bakery Music.

He began composing his own music as a sixth grader. He studied music at the University of Southern California, Los Angeles.

He founded his own animation studio called Be Boyd Characters.

His created the song "No Matter What" with the band Room 39, which features singer Isara Kitnitchee.

Boyd Kosiyabong Is A Member Of