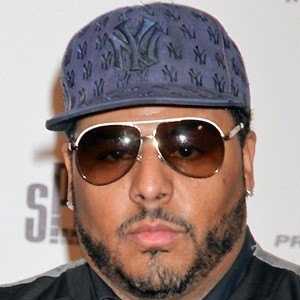 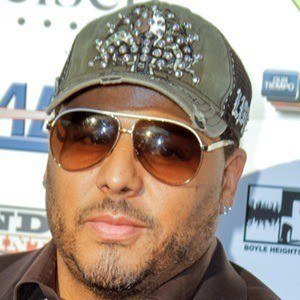 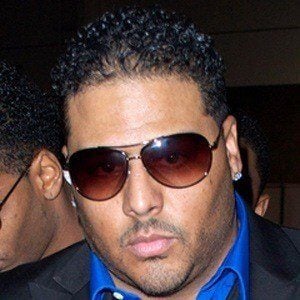 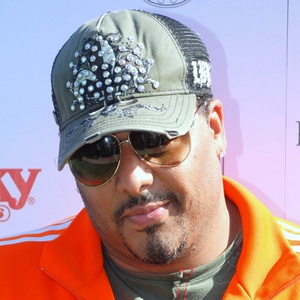 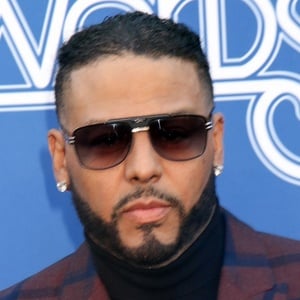 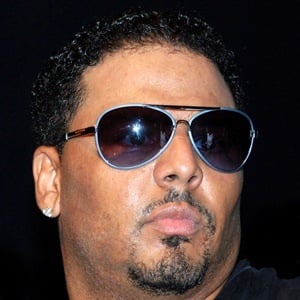 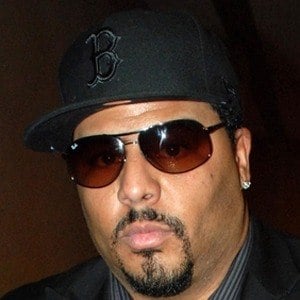 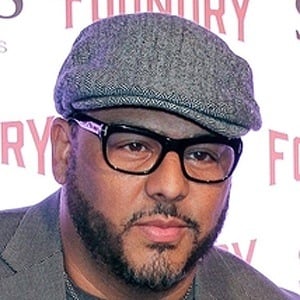 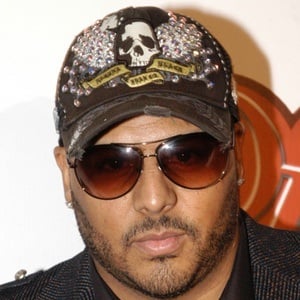 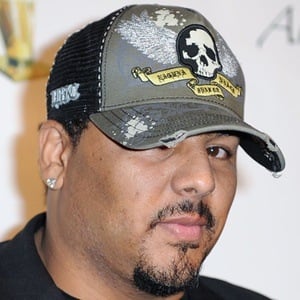 New jack swing artist who released the three-time Platinum certified album, In Effect Mode, in 1988. He has also appeared in the music videos Yakety Yak, Take it Back and Trash Talk.

He was offered a scholarship to play quarterback at the University of Iowa but he did not accept it.

He became known for the #1 singles "Misunderstanding," "Nite and Day," and "Off on Your Own (Girl)."

He was born Albert Joseph Brown III. He has three sons named Quincy, Albert, and Devin.

He sang with Barry White on the song "The Secret Garden (Sweet Seduction Suite)."

Al B. Sure! Clips

Al B. Sure! Popularity

Al B. Sure! Fans Also Viewed