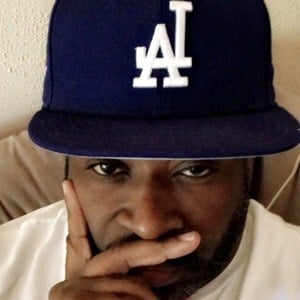 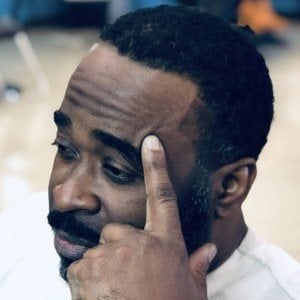 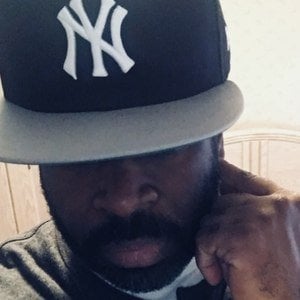 Veteran hip-hop producer formerly known as Baby Paul who has worked with some of the biggest names in New York rap, including Nas, AZ and Fat Joe. He was previously a member of the production crew Da Beatminerz.

He grew up in New York and idolized rapper Large Professor. He interned at Power Play Studios in the early 90's.

He created his own series of mixtapes called Underground Veteran.

He produced the Pharoahe Monch song "Livin' It Up."

BPZY Is A Member Of