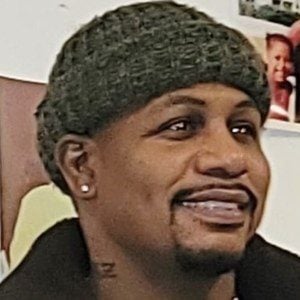 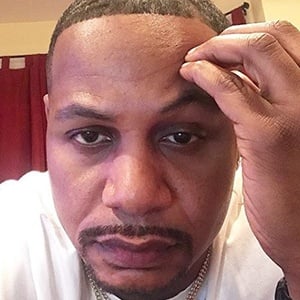 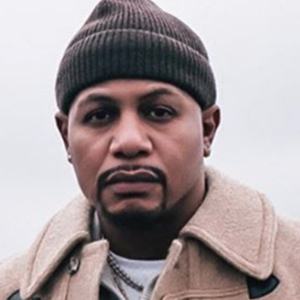 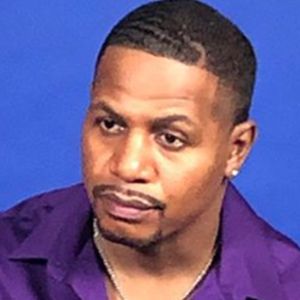 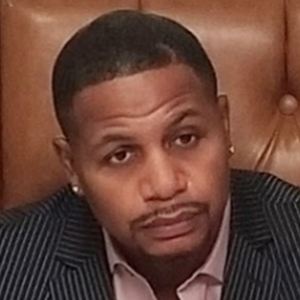 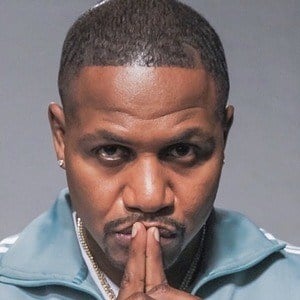 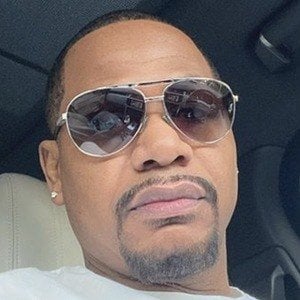 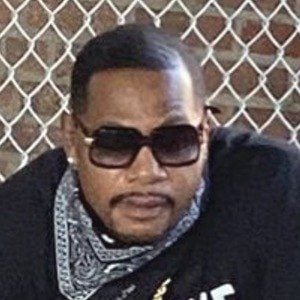 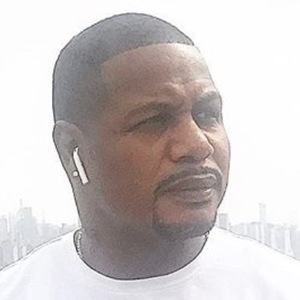 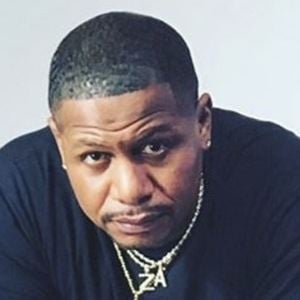 Brooklyn-born rapper best known for his collaborations with Nas. His verse on Nas' seminal debut album, Illmatic, was the only guest verse on the album and has since become legendary.

He was ranked as the #1 Most Underrated Rapper of All Time by the editors of About.com.

His parents are of Dominican and African American descent. His real name is Anthony Cruz.

He was part of The Firm with Nas, Foxy Brown, and Nature.

AZ Is A Member Of