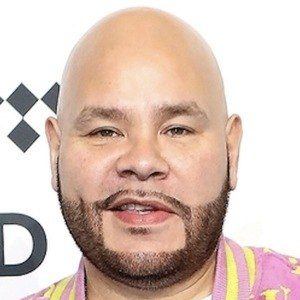 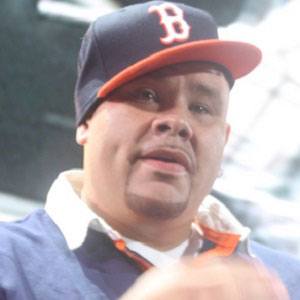 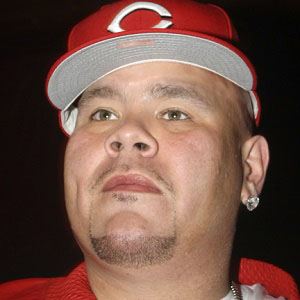 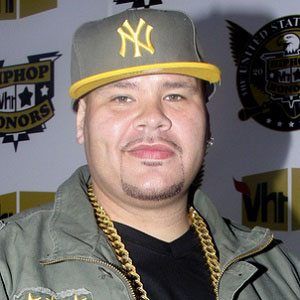 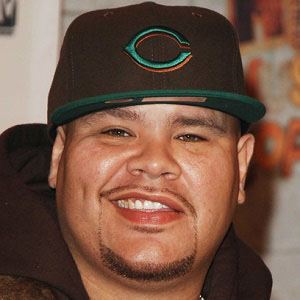 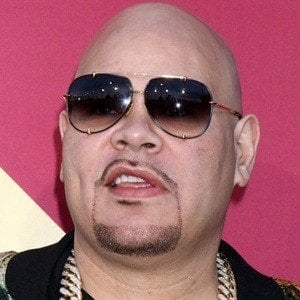 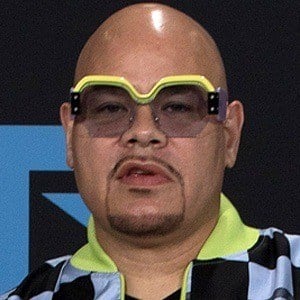 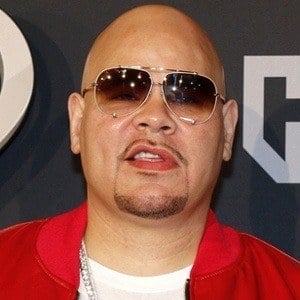 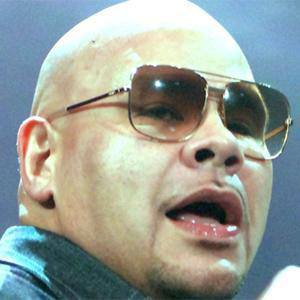 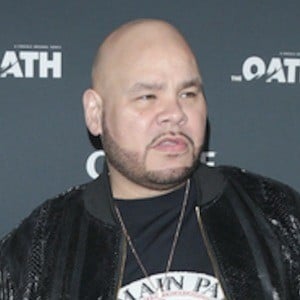 Rapper who has collaborated with artists such as Jennifer Lopez and Busta Rhymes. He is best known for his 2004 #1 hit "Lean Back."

He has two sons named Ryan and Joey and a daughter named Azariah.

He was featured in the song "What' s Luv?," with Ashanti.

Fat Joe Is A Member Of