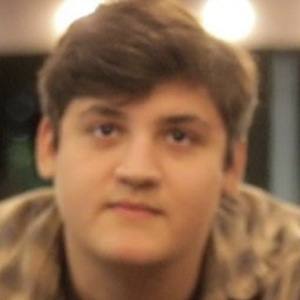 YouTube gaming personality who is famous for his Br0 channel and its content. He has gained popularity there for his Minecraft playthroughs, trolling videos, and montages.

He has earned more than 30,000 YouTube subscribers. He has seen his videos on the channel achieve over 1.9 million total views. His video where he surprised a young Minecraft streamer with a rank upgrade has earned over 290,000 views since its release.

He and MeeZoid have been frequent collaborators on his Br0 YouTube channel.

Br0 Is A Member Of