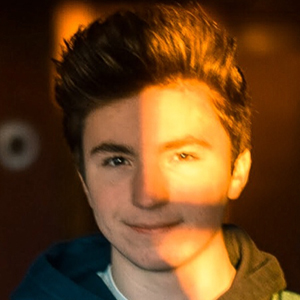 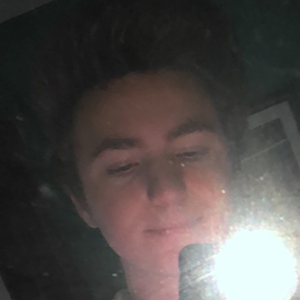 YouTube gaming personality who is widely known for his MeeZoid channel. He has gained popularity there for his Minecraft invis raiding on minemen montages.

His first YouTube video to surpass 1 million views was the August 2017 video "ACTING AS A PET TO GET INTO LOLITSALEX'S BASE ON STREAM (LOTS OF RAGE)."

His real name is Colby Meeds; he hails from Boston, Massachusetts.

He has invis raided James Garrod of the PainfulPvP YouTube channel in Minecraft.

MeeZoid Is A Member Of