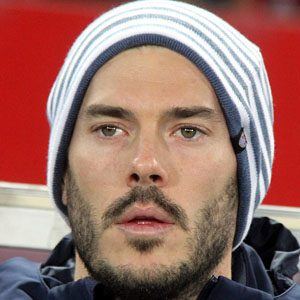 American midfielder who joined the United States national team in 2009. He began his MLS career with the Columbus Crew in 2007, then joined the Seattle Sounders FC in 2009. He later joined Sporting Kansas City in 2018.

He helped the Columbus Crew win the MLS Cup in 2008. He was loaned to the Swope Park Rangers in 2018.

He was born to Tom and Dawn Grippando.

He became teammates with Landon Donovan on the United States national team in 2009.

Brad Evans Is A Member Of