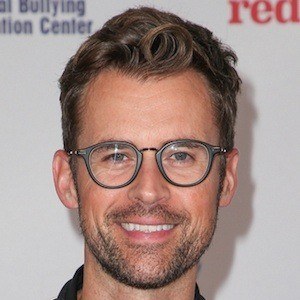 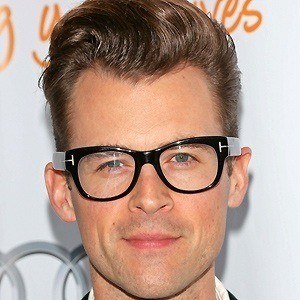 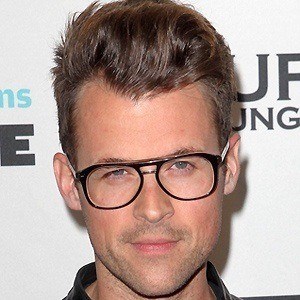 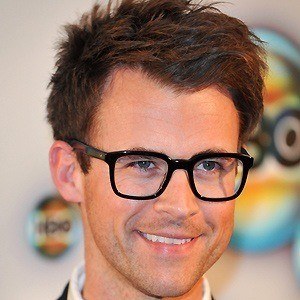 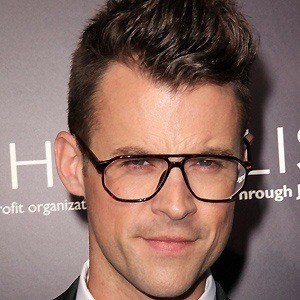 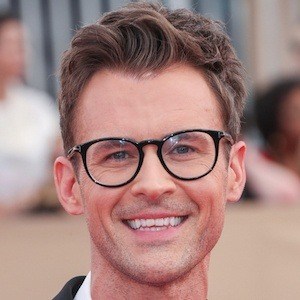 Celebrity stylist who appeared on his own American reality television series It's a Brad, Brad World as well as on the reality docudrama series The Rachel Zoe Project.

He graduated from USC and interned for the magazines Vogue and W before landing his dream job with Rachel Zoe.

He has consistently worked with some of the world's top stars, including Jessica Alba.

He grew up in Port Perry, Ontario, Canada with his family. He got engaged to Gary Janetti in 2014.

He worked for Rachel Zoe as a Style Director before he quit after the show's third season.

Brad Goreski Is A Member Of