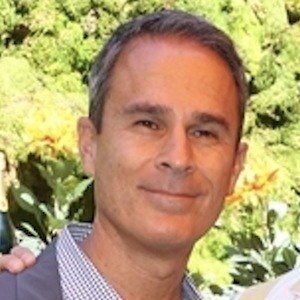 Screenwriter and producer who is known for his work on a variety of different television series including Family Guy and Will & Grace.

With a passion for television early on, he began writing for the 1995 series The Naked Truth where he also worked as a producer. In 1999 he began writing and producing for Family Guy and in 2013 he created his own series called Vicious for British Television.

In addition to writing and producing, he has also worked as an actor and appeared in several roles including in the series Bette, Bunheads, and Will & Grace.

He was born in Queens, New York and later moved to Los Angeles to pursue a career in television. He married Brad Goreski in December of 2014.

As a writer and producer on Will & Grace he worked alongside David Kohan, James Burrows, Eric McCormack, and Debra Messing.

Gary Janetti Is A Member Of