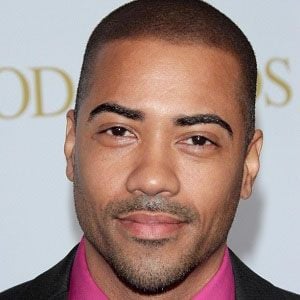 Before rising to fame for his role as Todd on the comedy series Tyler Perry's For Better or Worse, James starred in a science fiction web series titled Osiris. His other television credits include episodes of Teen Wolf, One Tree Hill, and Meet the Browns.

Before beginning his acting career, he served as a United States Marine.

He played the role of Prentiss in the 2013 horror film The Haunting in Connecticut 2: Ghosts of Georgia.

He spent his childhood in the care of his grandparents.

He appeared with Marisa Tomei, Billy Crystal, and Bette Midler in the 2012 movie Parental Guidance.

Brad James Is A Member Of