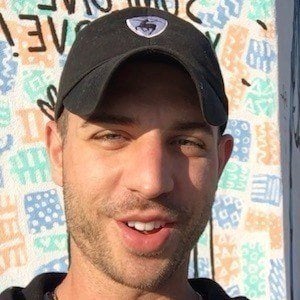 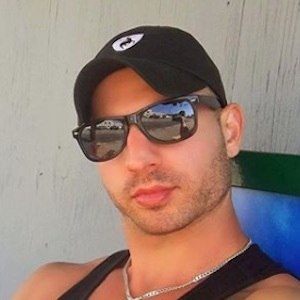 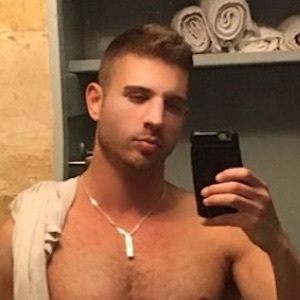 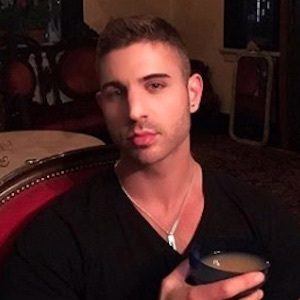 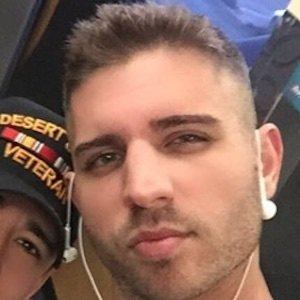 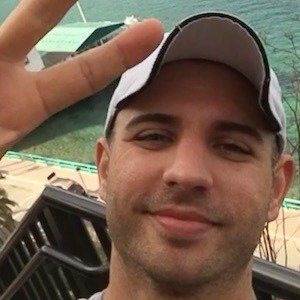 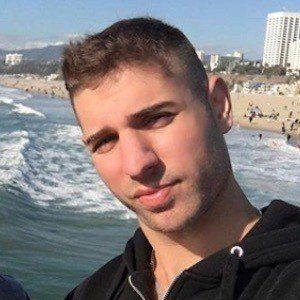 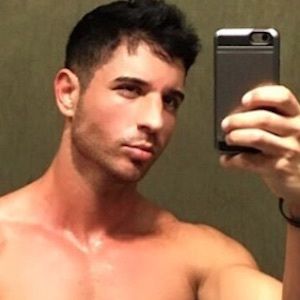 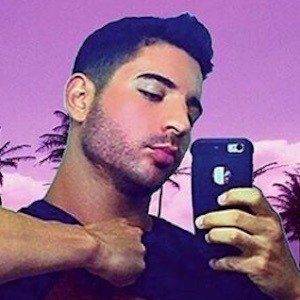 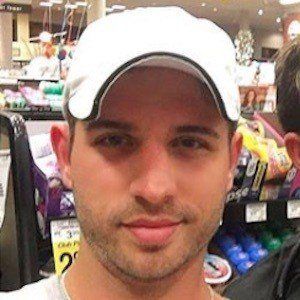 Fitness model with experience in the fitness markets of Miami, New York, Paris, and Los Angeles. He has been featured on magazine covers and in spreads and has earned an Instagram fan base of 90,000 followers.

He was recruited to be a model at the age of 17.

He released a self-titled signature fragrance.

His father's side of the family is from Greece and his mom's side is Italian.

He attended a Paris Hilton party in 2016.

Brad Jan Is A Member Of