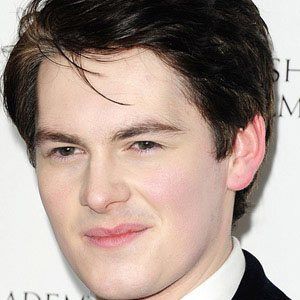 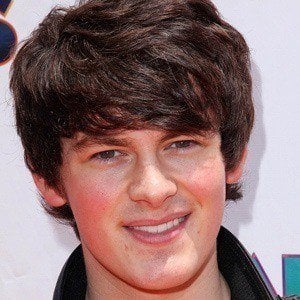 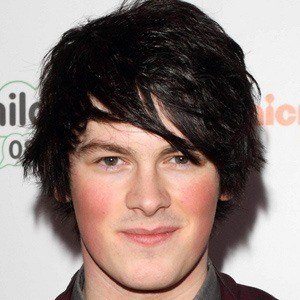 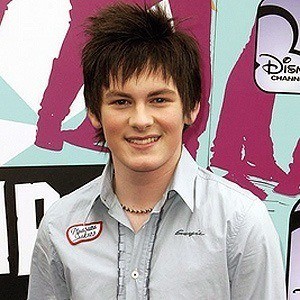 Actor and musician known for his role as Fabian on the Nickelodeon show House of Anubis. In 2017, he began performing in indie-pop band Flynt.

He played the title role in the London West End production of Billy Elliot the Musical.

He began performing in musicals during his childhood. He married his wife Bréagh in December 2020.

He played the role of Billy Elliot in the musical version of the story; Jamie Bell played the same character in the film version.

Brad Kavanagh Is A Member Of