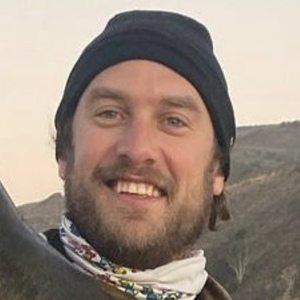 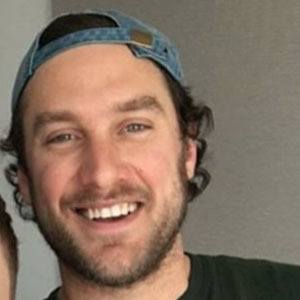 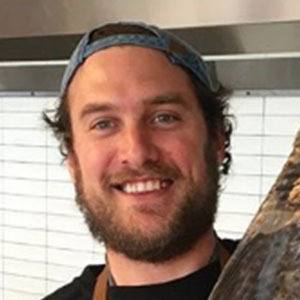 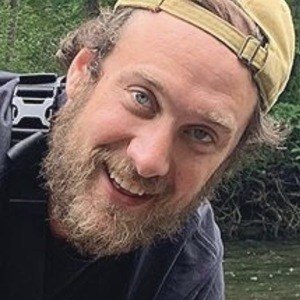 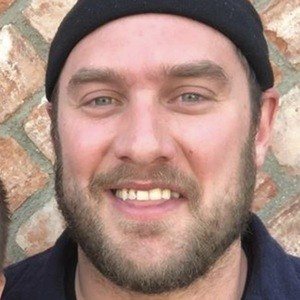 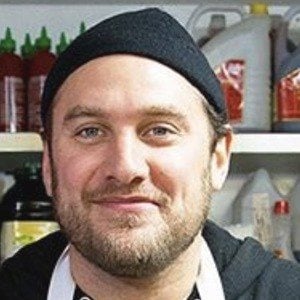 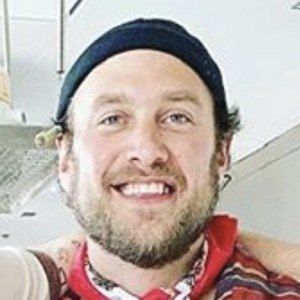 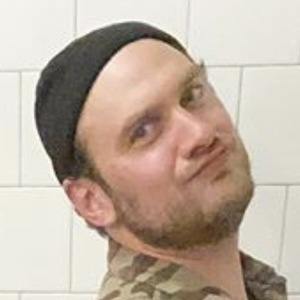 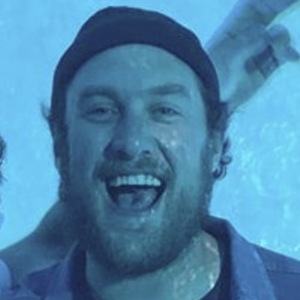 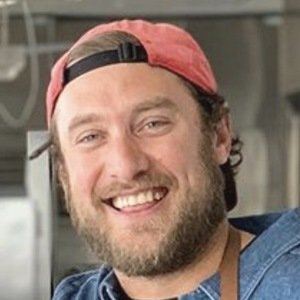 Star of the Bon Appetit web series It's Alive with Brad who has also worked as a test kitchen manager at Bon Appetit magazine.

He began working as a test kitchen manager in September of 2011.

His It's Alive series was a Shorty Award finalist in the category of Food. His Instagram account has earned more than 850,000 followers.

He was born in northern New Jersey. She posted an Instagram photo of her parents for Mother's Day 2021.

He and Claire Saffitz were both employed by Bon Appetit magazine.

Brad Leone Is A Member Of