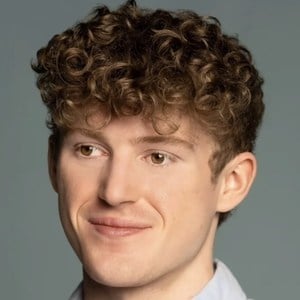 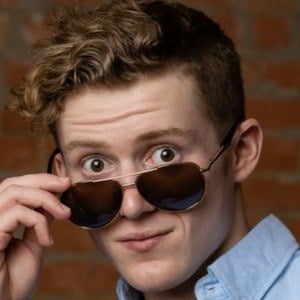 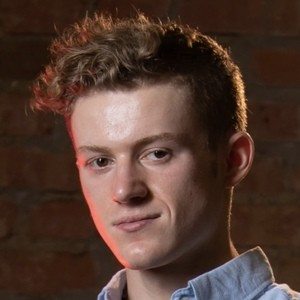 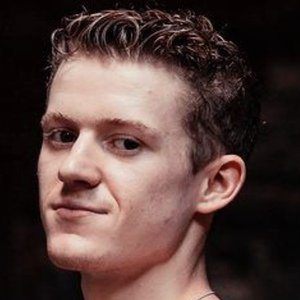 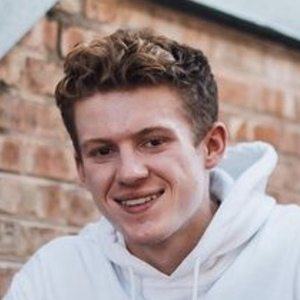 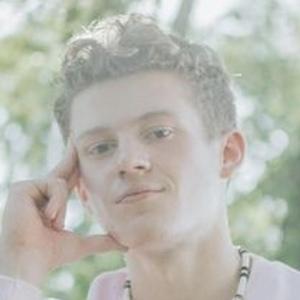 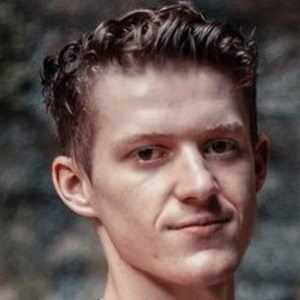 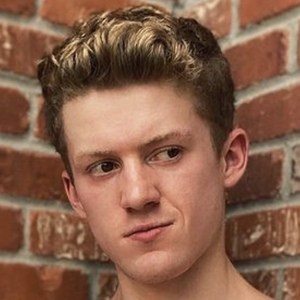 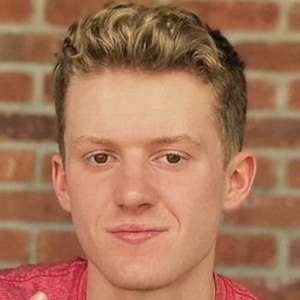 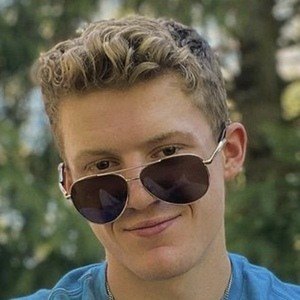 He is passionate about theater and appeared in a 2020 production of King Lear. He also posts on Instagram and Youtube, where he has 100,000 followers and 70,000 subscribers respectively. He has been an advertising student at the University of Texas.

He has a pet Russian Tortoise named Spike. His mom's name is Margo and his dad's name is David. He has three younger siblings.

He has collaborated on social media content with Mr Beast and Sydney Di Cola.

Brad Martin Is A Member Of