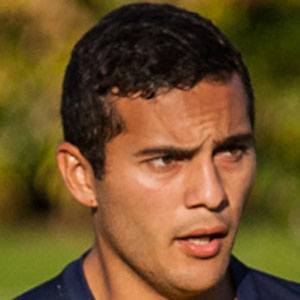 Left back who joined APIA Leichhardt in 2014 after spending two years with the Central Coast Mariners.

He debuted professionally with Brisbane City in 2007.

He appeared in 25 matches for the North Queensland Fury during the 2010-11 season.

He was born in Kudijip, Papua New Guinea.

He and Massimo Luongo both became members of APIA Leichhardt.

Brad McDonald Is A Member Of