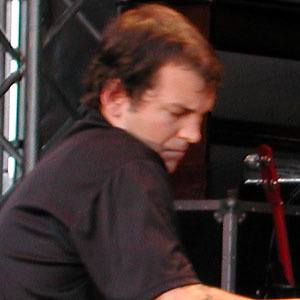 Jazz artist who collaborated with some of the greats of his time and also released popular solo recordings.

He studied music at The New School in New York with such notables as Fred Hersch, Junior Mance, and Kenny Werner.

His group, the Brad Mehldau Trio, recorded popular arrangements of works by Paul Simon, The Beatles, Radiohead, and many others.

His wife, Fleurine, was a Dutch jazz singer.

He collaborated with Pat Metheny on several arrangements.

Brad Mehldau Is A Member Of