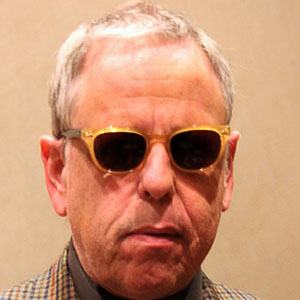 Prolific composer and musician whose 2010 album No Beginning No End garnered him the 2010 Guggenheim Fellowship Award.

He was schooled by the famed piano teacher Madame Chaloff at the Berklee School of Music.

His 1996 tome on improvisation, Effortless Mastery-Liberating the Master Musician Within, continued to be used years after its publication.

His family moved from his birthplace of Brooklyn to Oceanside, Long Island, when he was young.

He was Broadway legend Betty Buckley's accompanist and arranger for 20 years.

Kenny Werner Is A Member Of