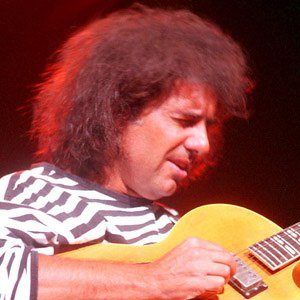 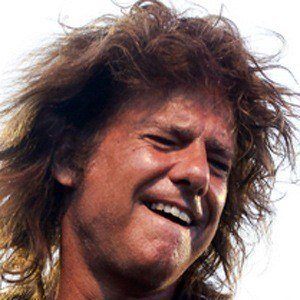 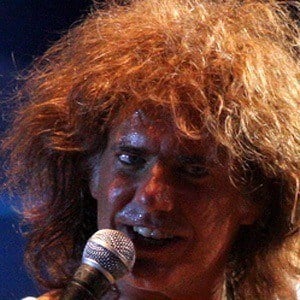 Jazz guitarist who combines jazz fusion and Latin influences in his music and he is the leader of the Pat Metheny Group.

When he was fifteen, he won a scholarship from Down Beat Magazine for a jazz camp. He worked as a teaching assistant at Berklee College of Music.

He grew up in Lee's Summit, Missouri. He married Latifa Metheny and he has two children named Nicolas and Jeff. His brother Mike Metheny is a jazz flugelhornist.

He named his song "James" from the album Offramp after folk legend James Taylor.

Pat Metheny Is A Member Of