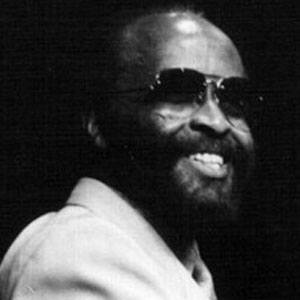 Jazz artist known for his blues stylings. He made over 30 albums.

He dropped out of college to join Gene Ammons' band as a sideman. His recording career also started while with Ammons.

He finally formed his own trio in 1961 after years of touring with Dizzy Gillespie, Dinah Washington, and Lester Young.

His family was residing in Chicago when he was born. They recognized his talents early on and started him on piano lessons when he was five.

His time with 100 Gold Fingers brought him into collaboration with the likes of Marian McPartland, Barry Harris, Mulgrew Miller, and many other respected artists.

Junior Mance Is A Member Of