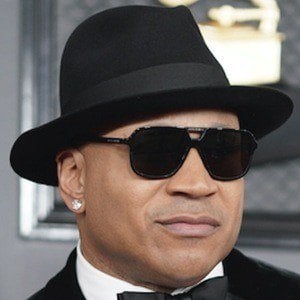 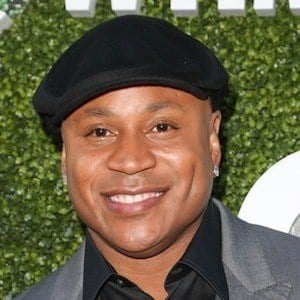 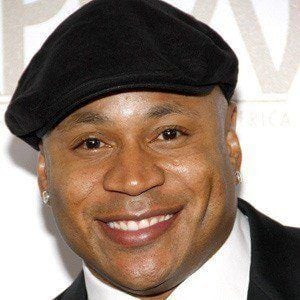 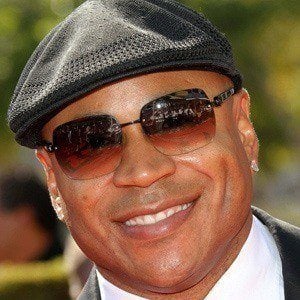 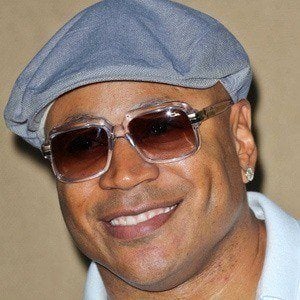 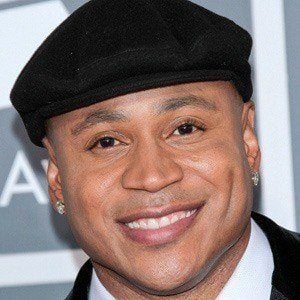 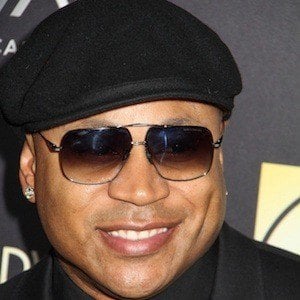 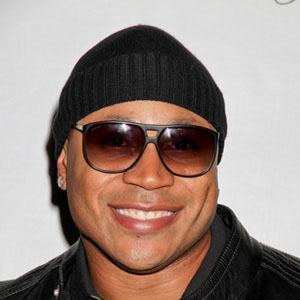 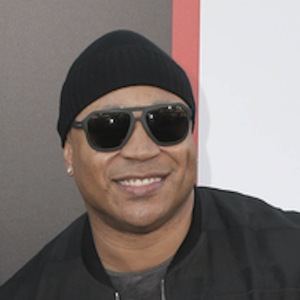 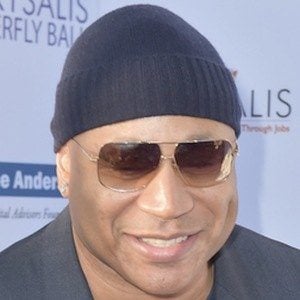 One of the first true rap superstars, his debut album, Radio, went platinum back in 1985. His 1990 studio album, Mama Said Knock You Out, is considered one of the best hip-hop albums of all time. He also became an actor, appearing in the films Any Given Sunday and SWAT and joining the cast of the CBS series NCIS: Los Angeles in 2009.

He was raised by Ondrea and James Smith in Bay Shore, New York.

Some of his popular singles include "I Need Love," "Around the Way Girl," and "Hey Lover."

He married Simone Johnson on August 7, 1995 and they had four children together, Samaria, Nina, Italia, and Najee.