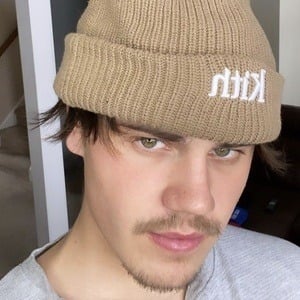 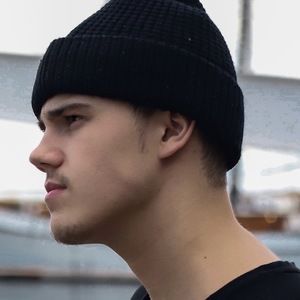 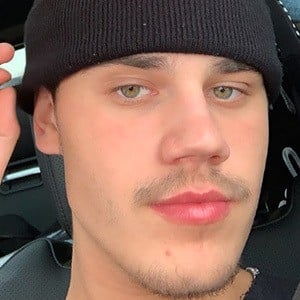 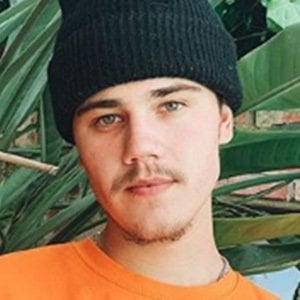 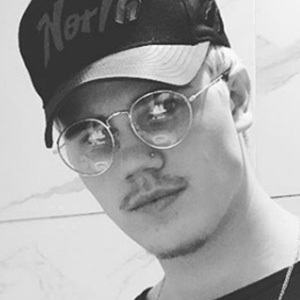 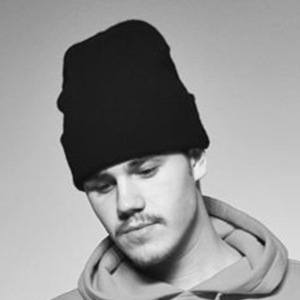 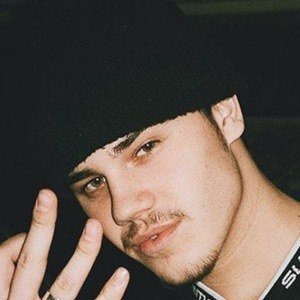 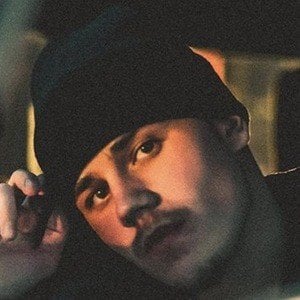 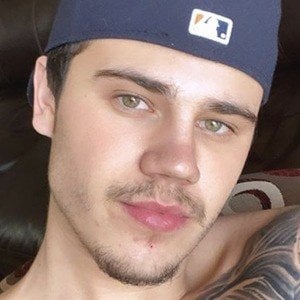 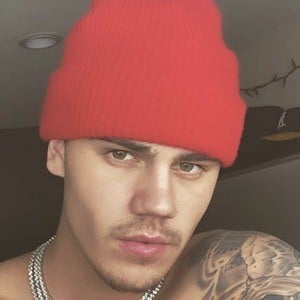 He went viral for eating a burrito sideways because he looked like Justin Bieber.

He would reside in Cambridge, Ontario, Canada - the same city in which Bieber bought a home in 2018.

His parent's are Tara and Derek. His brother's name is Dylan. He has dated Tana Mongeau.

He made an appearance on Breakfast Television Toronto with Dina Pugliese.

Brad Sousa Is A Member Of