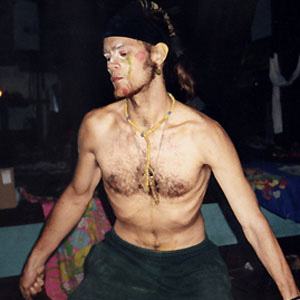 Multi-cause activist, journalist, and videographer who became known for his human rights and environmental work.

He was shot and killed by a pro-government paramilitary group while documenting a labor strike in Oaxaca, Mexico.

He was raised by an affluent family in the town of Kenilworth, Illinois.

Songwriter David Rovics dedicated his song "Brad" to him.

Brad Will Is A Member Of