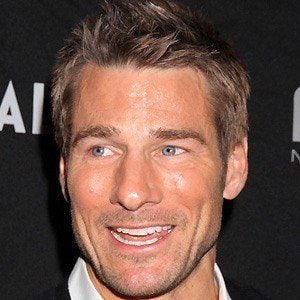 He went to college at Texas State University-San Marcos for one year, before dropping out to work in oil fields all around the nation.

He co-owns multiple bars in Texas.

He and Jesse Palmer were both on the reality show, The Bachelor.

Brad Womack Is A Member Of