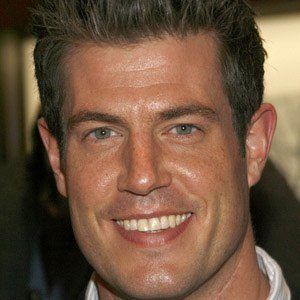 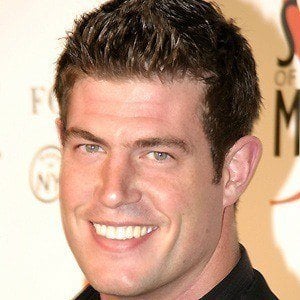 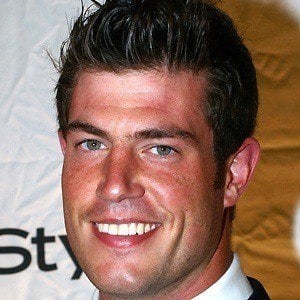 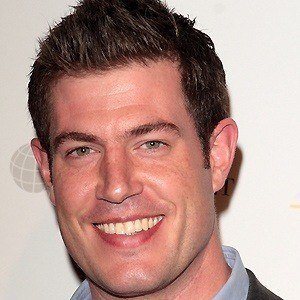 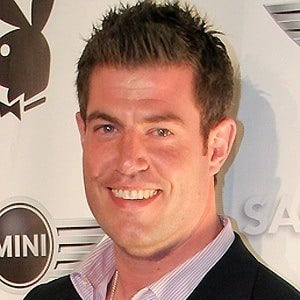 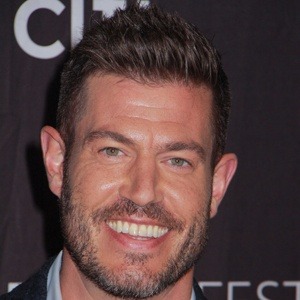 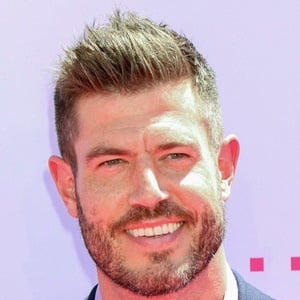 He played college football at the University of Florida where he shared starting quarterback duties with Doug Johnson and Rex Grossman.

He played for the Giants during their hallmark years in the 2000s, but mostly served as a backup behind Kerry Collins.

He began dating Jessica Bowlin on The Bachelor and continued to date her after the show; eventually, however, the relationship ended.

He was teammates with star running back, Tiki Barber, while with the Giants.

Jesse Palmer Is A Member Of