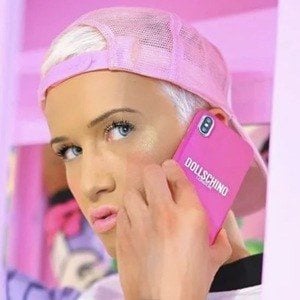 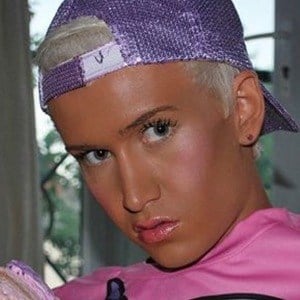 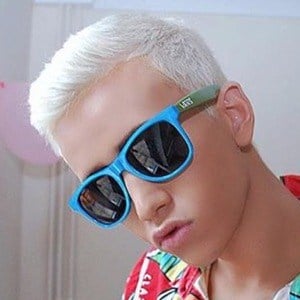 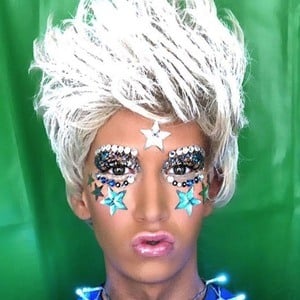 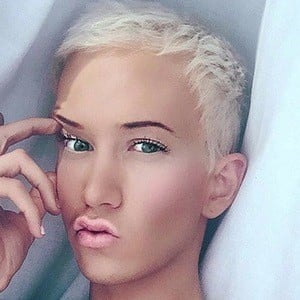 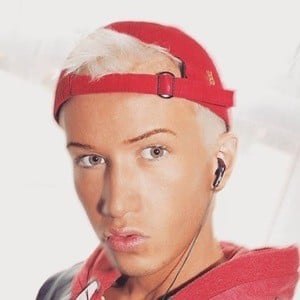 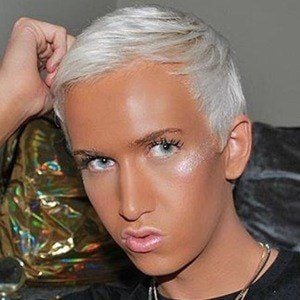 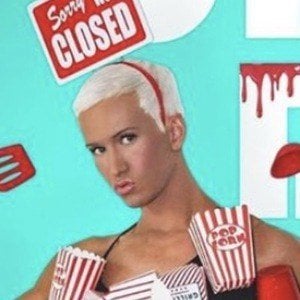 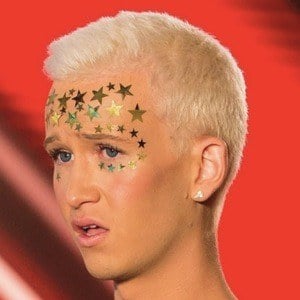 Contestant on The X Factor UK who performed alongside Ottavio Columbro as a duo called Bratavio. Their duo finished as a finalist in the competition. He released a solo single song called "Side Dish."

He previously auditioned to be on Britain's Got Talent as a solo act.

He has appeared on a number of shows such as Body Fixers, Strip Date and Secrets Of The Driving Test.

He is from Leamington Spa, England.

He and Ottavio's mentor on The X Factor UK was Louis Walsh.

Bradley Hunt Is A Member Of