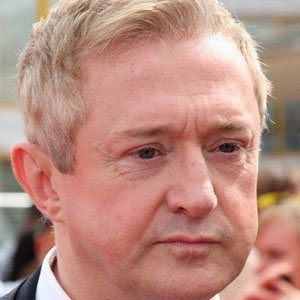 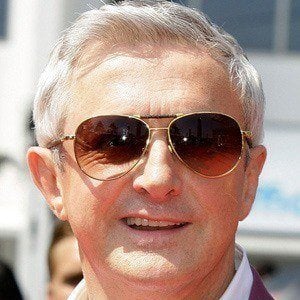 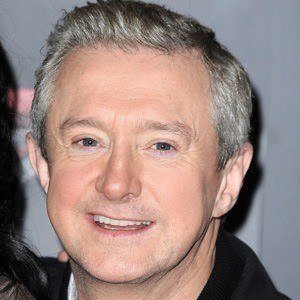 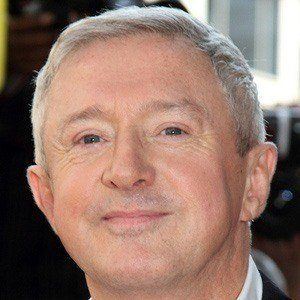 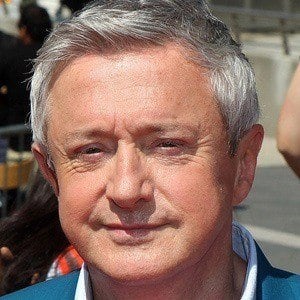 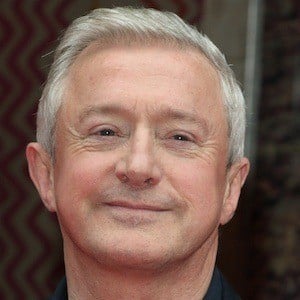 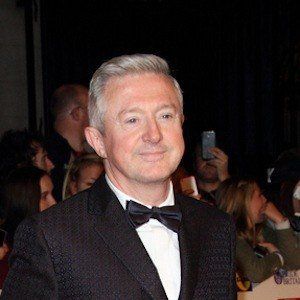 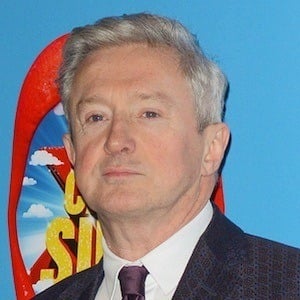 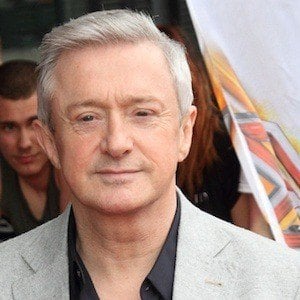 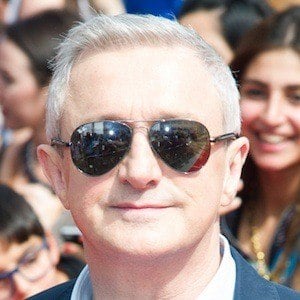 He managed some of Ireland's most successful pop performers, including Boyzone and Johnny Logan.

He appeared on several reality series, including You're a Star, Popstars, and Britain's Got Talent.

He was born to parents Maureen and Frank Walsh. He has several brothers and sisters.

Louis Walsh Is A Member Of