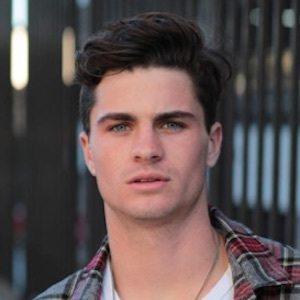 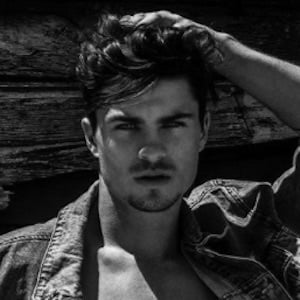 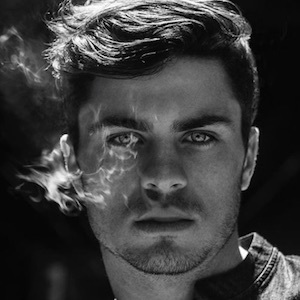 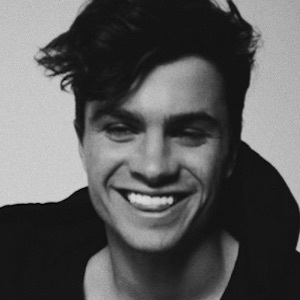 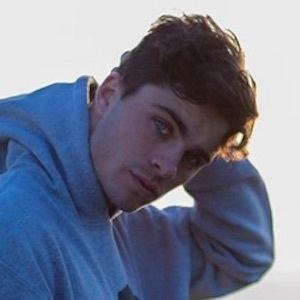 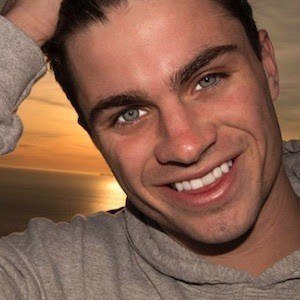 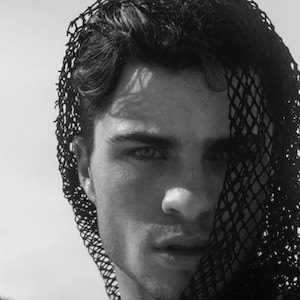 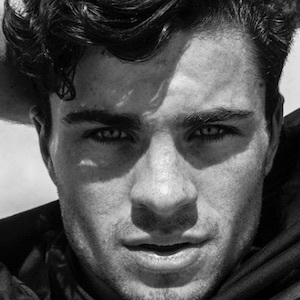 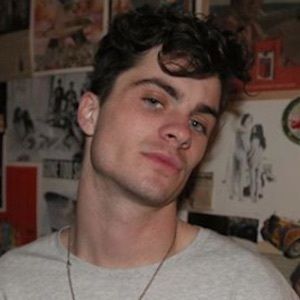 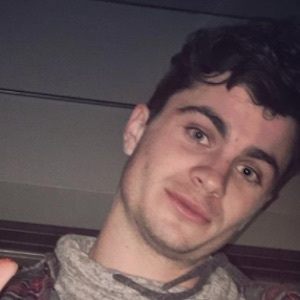 Social media personality who cast to be on Go90's LA Story, a docu-series produced through AwesomenessTV.

He was an athlete growing up.

With a limited amount of posts, he still had more than 10,000 followers on Instagram as of December of 2015.

He was featured on a web reality series like Jacob Wass of Summer Break.

Bradley Schatz Is A Member Of