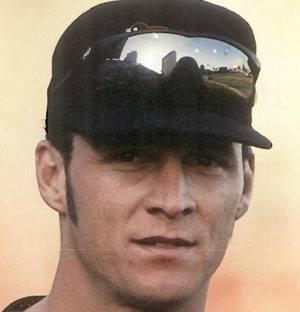 Three-time MLB All-Star center fielder who hit fifty home runs during the 1996 season while playing for the Baltimore Orioles.

He left college in his junior year after being drafted by the Boston Red Sox.

In 1992, he became the first player in American League history to hit 20 homers, steal over 50 bases and record 75 RBIs in a season.

He had a daughter named Brianna Anderson.

Brady Anderson Is A Member Of