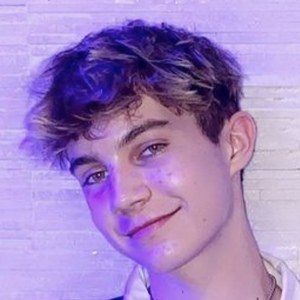 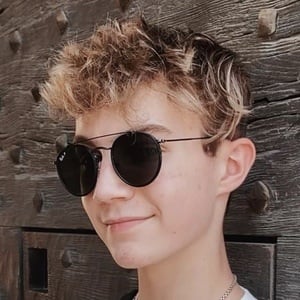 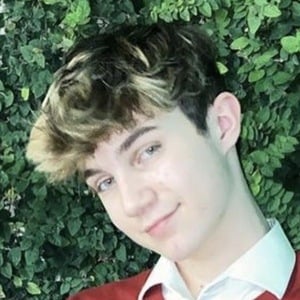 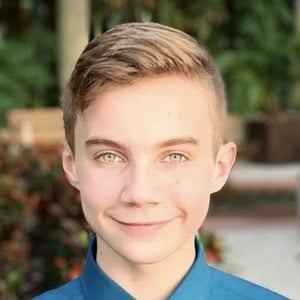 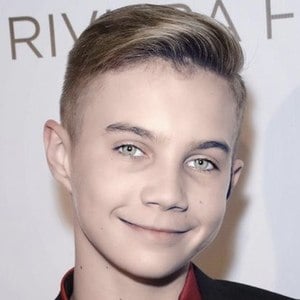 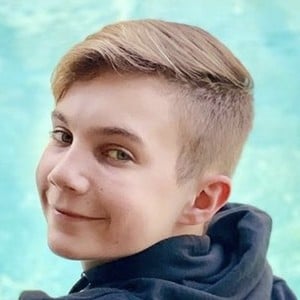 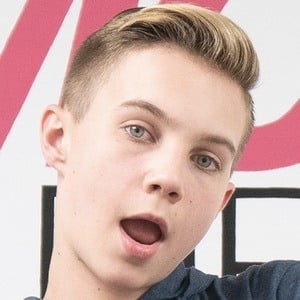 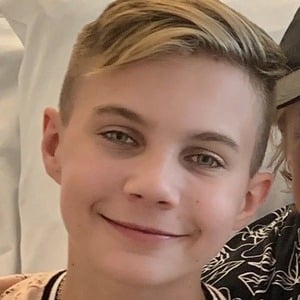 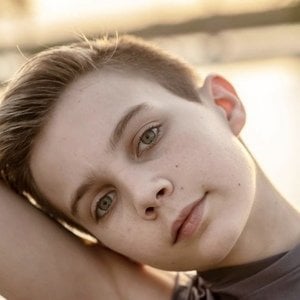 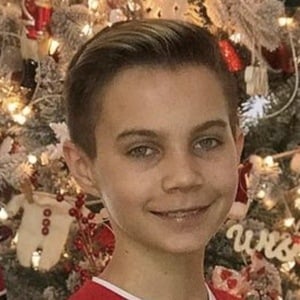 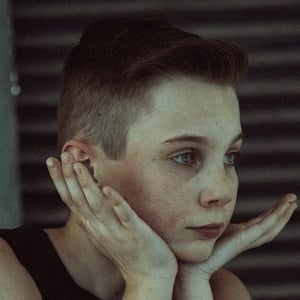 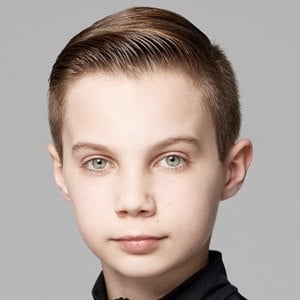 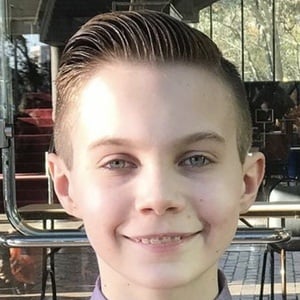 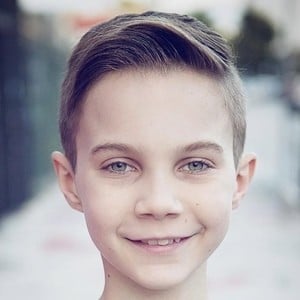 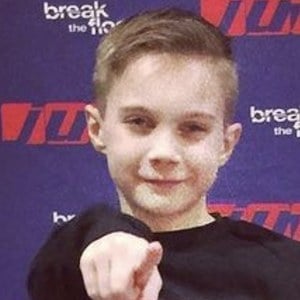 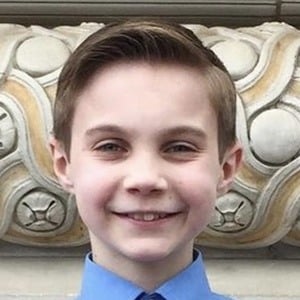 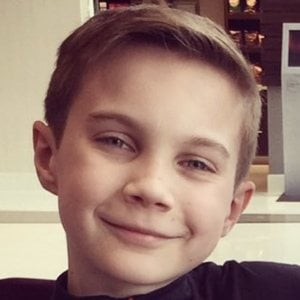 Contemporary dancer who won a gold medal at the 2016 Youth America Grand Prix. He trains in lyrical, tap, ballroom and more disciplines. He joined season eight of Lifetime's Dance Moms.

He found his passion for dancing when he was 5. He has trained at Stars Dance Studio in Miami, Florida.

Before living in Miami, he moved around, becoming known as a military brat. His mother, Tricia, has also appeared on Dance Moms. He has two brothers.