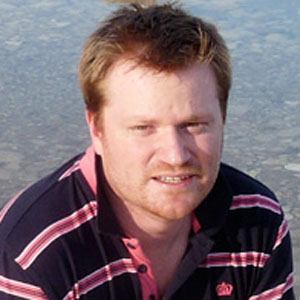 He worked for The Adelaide Advertiser after studying journalism.

He has worked as a reporter for BBC News Online and East Midlands Today.

He makes educational videos like Henry Reich of MinutePhysics.

Brady Haran Is A Member Of