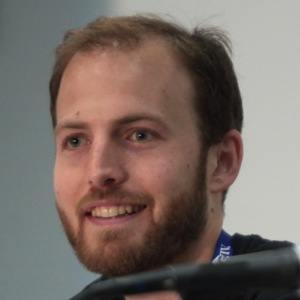 Physicist and filmmaker who created the educational series of videos called MinutePhysics which became available through YouTube. He later created a channel called MinuteEarth in March of 2013.

He uploaded his first MinutePhysics video on June 26, 2011 and frequently featured time-lapsed drawings with stick figures early on.

Some of his most popular videos include "Immovable Object vs. Unstoppable Force - Which Wins?" and "Is it Better to Walk or Run in the Rain?"

He was born in Mahtomedi, Minnesota and has a younger brother named Alex.

He has collaborated with fellow scientist Michael Stevens, creator of the Vsauce web series.

Henry Reich Is A Member Of