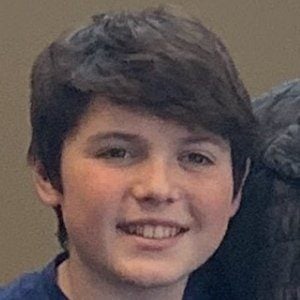 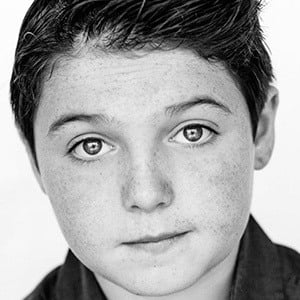 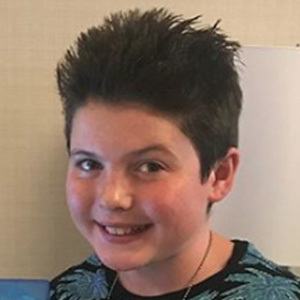 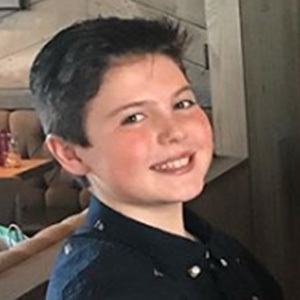 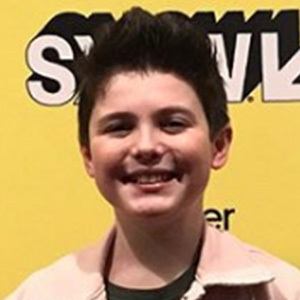 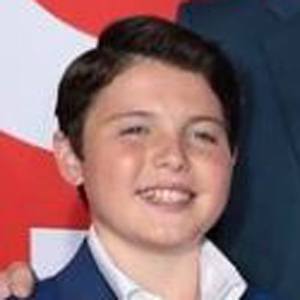 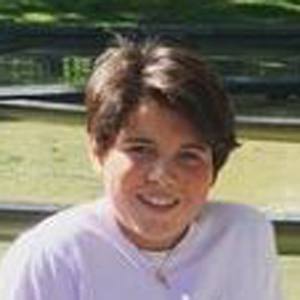 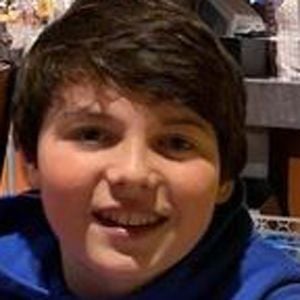 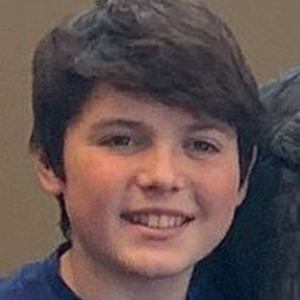 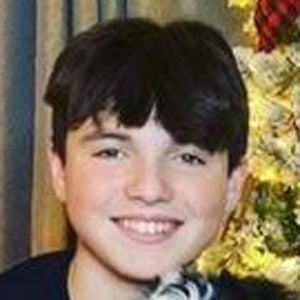 Television and film actor who is predominantly recognized for having portrayed Tommy Darmody on the HBO crime drama Boardwalk Empire. He appeared on 30 episodes of the show between the years of 2010-2013.

He began acting as a child.

He starred as Thor in the 2019 comedy film Good Boys.

He has a twin brother named Connor Noon.

He starred alongside Jacob Tremblay in Good Boys.

Brady Noon Is A Member Of