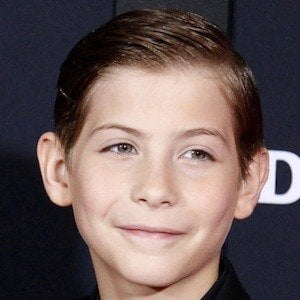 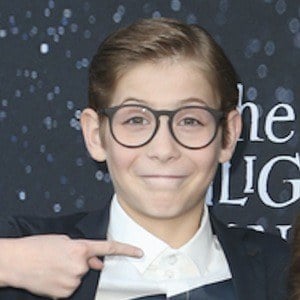 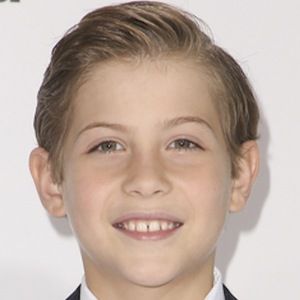 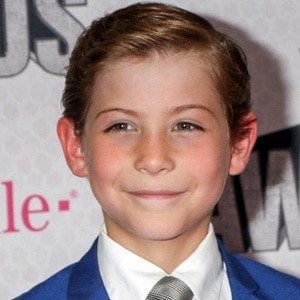 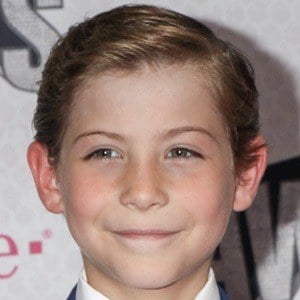 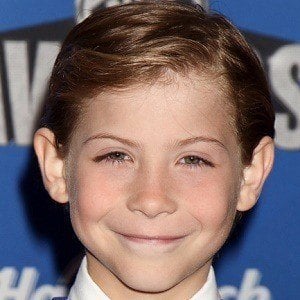 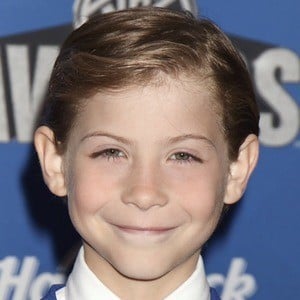 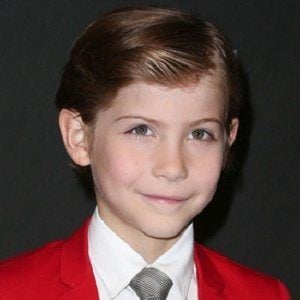 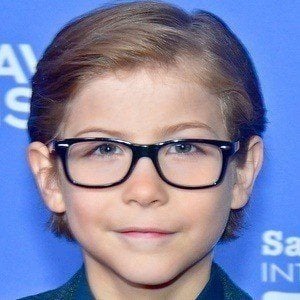 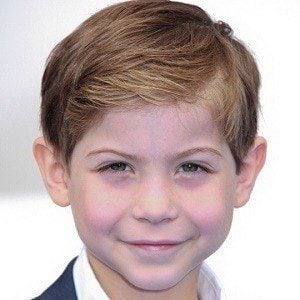 Acclaimed child actor who gained critical attention for his performance as Jack in the 2015 Oscar nominated film Room. He also had notable roles in Before I Wake, Wonder, The Book of Henry and Good Boys. In 2019, he was cast as Flounder for the 2021 film The Little Mermaid.

His made his feature film debut in 2013 for The Smurfs 2. That year, he appeared in an episode each of the television shows Motive and Mr. Young.

He was cast in 2016 films Shut In and Burn Your Maps. He provided the voice of Blue Winslow in The Smurfs 2. He was featured in the music video for the Justin Bieber song, "Lonely."

He played the on-screen son of Brie Larson in the 2015 film Room.