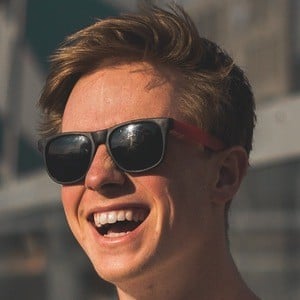 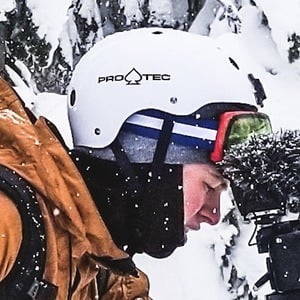 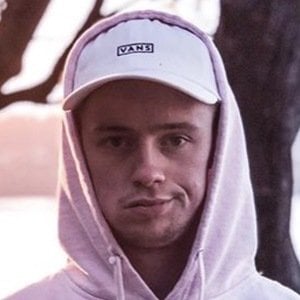 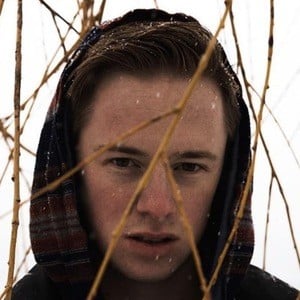 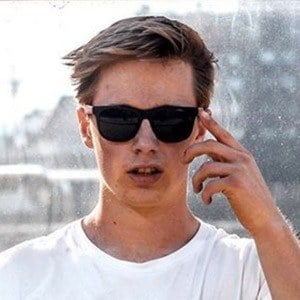 Norweigan filmmaker and YouTuber whose sport and travel videos have amassed him 50,000 subscribers and 2.7 million overall views. He formed media production house Northodox Films in 2018.

His first YouTube post was uploaded on January 9, 2016, and was a snowboarding video titled "Budget Boarding in 4K".

He began working for Red Bull in November 2018.

His mother passed away in 2008. He has a younger brother.

In January 2018 he filmed an Amine concert for Red Bull.

Brae Hunziker Is A Member Of