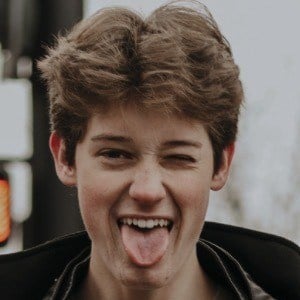 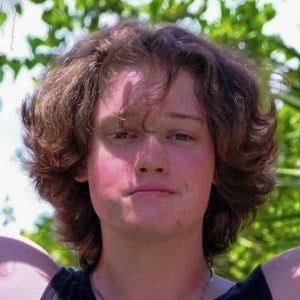 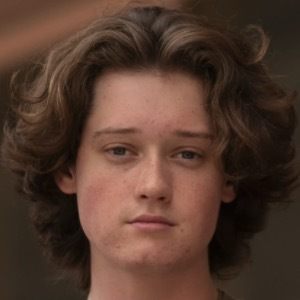 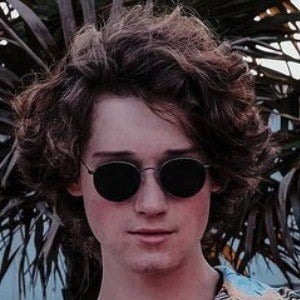 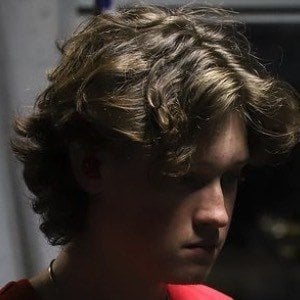 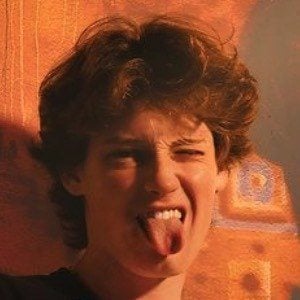 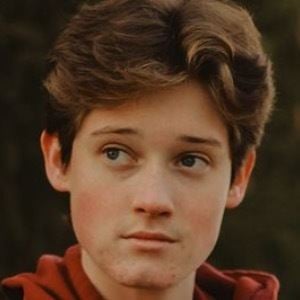 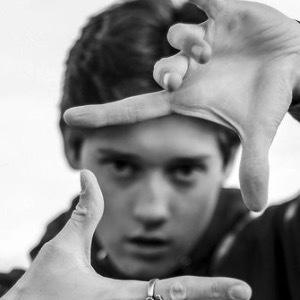 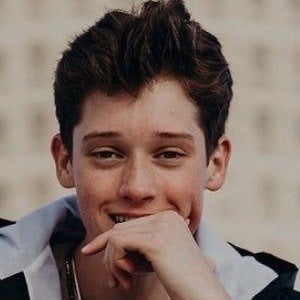 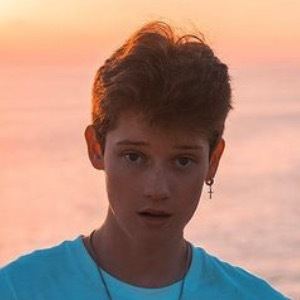 Phenomenon on TikTok who has earned more than 1.9 million followers and 49 million likes for his self-titled account. He became most well known for his relatable comedy content.

His first Instagram post was taken in Calgary, Alberta, Canada. It was a series of pictures of himself, and it featured the hashtags #actor #model #calgary #canada #movie #easttexasoil.

He was represented as an athlete by Man Sports. He sells his own merchandise on his personal website.

He made a collection of videos called "Christmas jokes with grandma."

He and Mattia Polibio both became popular on TikTok.

Braeden Sorbo Is A Member Of