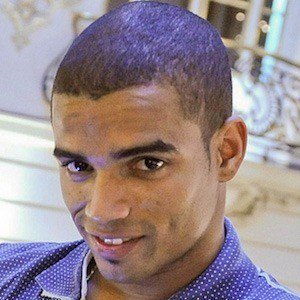 Professional dancer and choreographer who first rose to fame as a long term performer with 1980s pop legend Madonna. The pair later began a relationship and were together until their breakup in 2013.

He was only ten years old when he began break dancing with friends. After performing locally for several years, he joined the dance crew Baby Boom Crew and eventually began performing in dance competitions around the world.

A consultant as well as a performer, he has worked on a number of stage musicals including productions of Robin Hood and The Three Musketeers.

Her father is Algerian and his mother is French.

In 2013, he competed on the fourth season of Dancing with the Stars France, losing the first place to pop singer Alizée.

Brahim Zaibat Is A Member Of