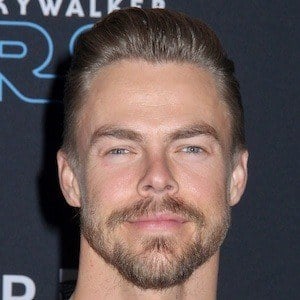 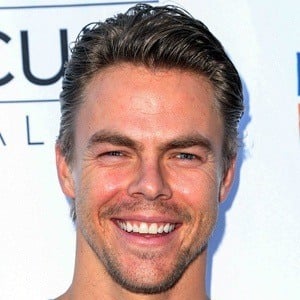 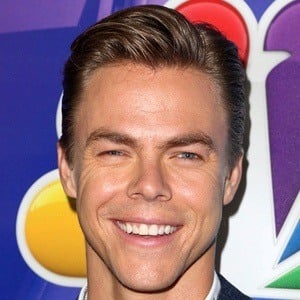 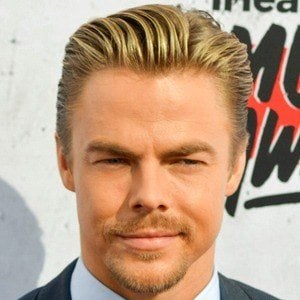 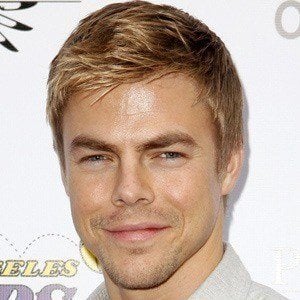 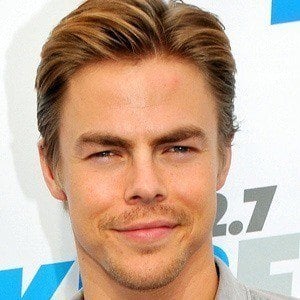 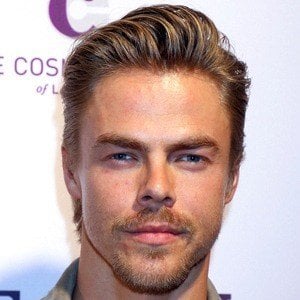 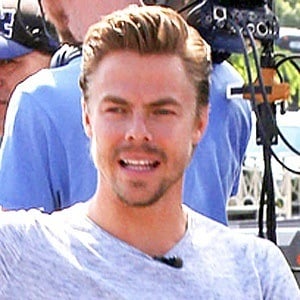 Dancer and choreographer who became a multi-time champion on Dancing with the Stars. He earned a world championship title in U-21 Latin American Dance competition. In 2016 he joined the judges' panel on NBC's World of Dance.

He was named IDSF World Youth Latin Champion in 2002.

He appeared in Chery Cole's music video for the song "Parachute" in 2010.

His sister is fellow dancer and DWTS champion Julianne Hough. He is a cousin to R5 members Riker, Rocky, Ross and Rydel Lynch. He has been dating fellow dancer Hayley Erbert since 2015.  In June 2022, the couple announced their engagement.

He and Jennifer Lopez became judges on NBC's World of Dance.

Derek Hough Is A Member Of