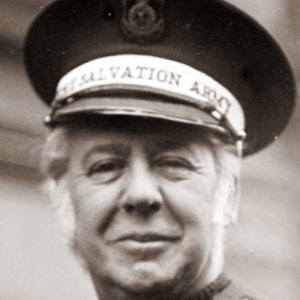 Salvation Army official who served as the organization's General (from 1912-1929) and Chief of Staff (from 1881-1912). His leadership was frequently questioned, and he faced accusations of nepotism throughout his career.

He helped raise the age of consent in England from thirteen to sixteen.

He and John Larsson both held office as General of the Salvation Army.

Bramwell Booth Is A Member Of