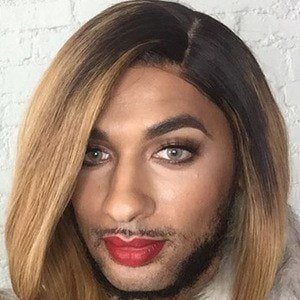 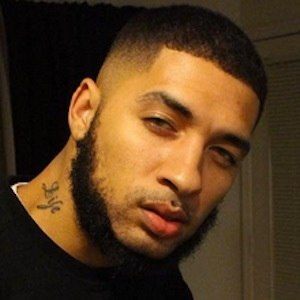 Born Branden Miller and best known by his social media alter-ego character Joanne The Scammer, he has gained widespread popularity on Instagram. He has garnered renown there for his comedic videos and photos as Joanne the Scammer.

He has earned more than 1.7 million followers to his personal Instagram page. He was profiled by Paper Magazine in 2016.

He has stated that he has derived inspiration from Beyonce for his Joanne the Scammer character.

Joanne the Scammer Is A Member Of