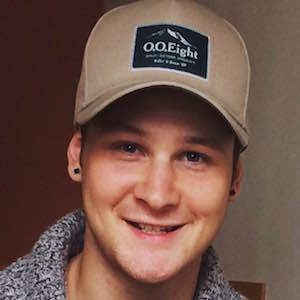 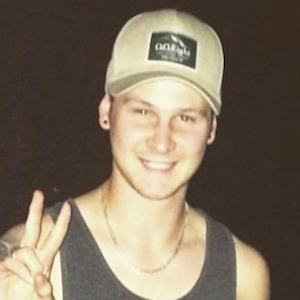 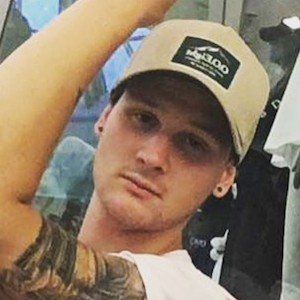 YouTube fashion vlogger and sneaker addict who became widely known for his NameBran channel's content. He garnered popularity there for his fashion hauls and reviews, as well as sneaker experiments.

He earned more than 300,000 subscribers to his YouTube channel before it was terminated. His video "I DEEP FRIED MY YEEZY BOOSTS," went viral in February 2016, and earned more than 400,000 views.

He was born and raised in Canada. He has been in a relationship with Sarah Douglass.

He did a red wine custom sneaker experiment with a pair of Kanye West's Yeezys.

Branden Wiebe Is A Member Of