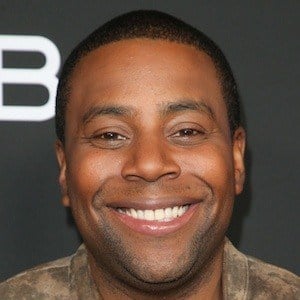 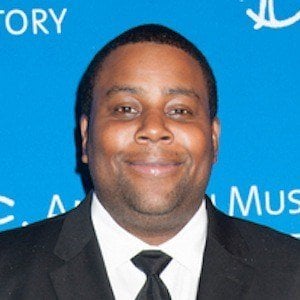 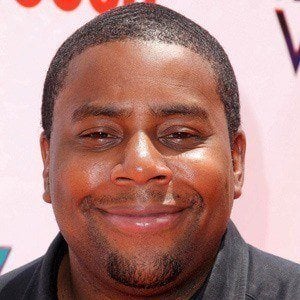 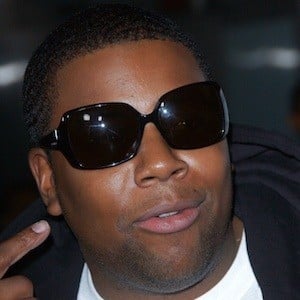 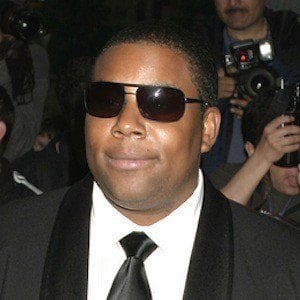 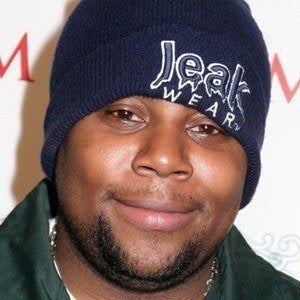 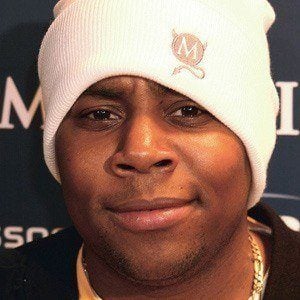 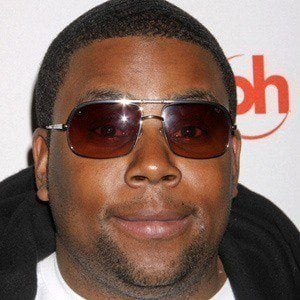 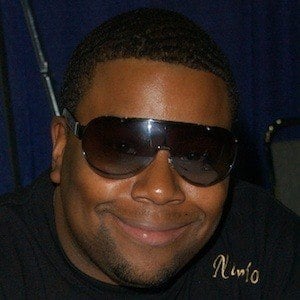 Actor who teamed with Kel Mitchell in zany Nickelodeon comedies including the popular television shows Kenan and Kel and All That and the TV movie Good Burger. In 2003, he became a cast member on the NBC series Saturday Night Live.

He began acting at the age of 15, attending a visual and performing arts school in East Point, Georgia called Tri-Cities High School.

His first film role was in 1994's D2: The Mighty Ducks, where he played the character Russ Tyler, known for his deadly shot "The Knuckle-puck."

He married Christina Evangeline in 2011. In June of 2014, the couple had a baby girl named Georgia. They had their second child, Gianna, in July 2019. In April 2022 the couple announced their separation.

He co-starred with Omarion in the 2004 film Fat Albert.