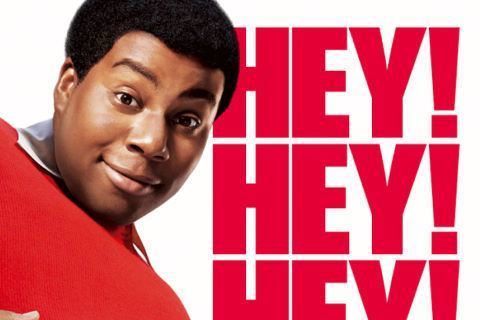 Based on the TV show of the same name, this film follows Fat Albert as he comes to life in the real Philadelphia.

Forest Whitaker was the original director of the film but the role later went to Joel Zwick. There was an open casting call for the role of Fat Albert which later went to Kenan Thompson.