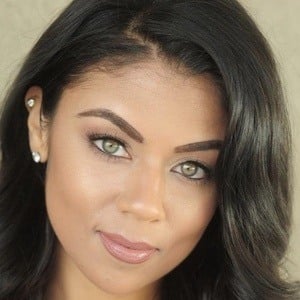 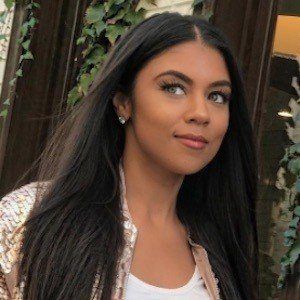 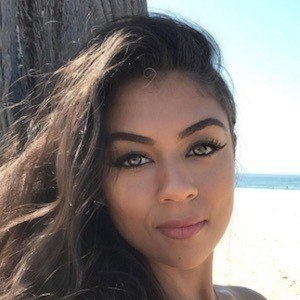 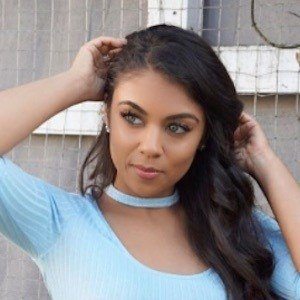 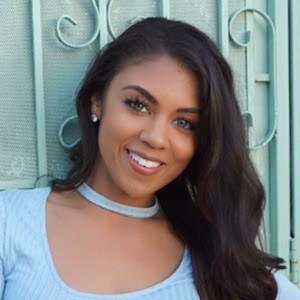 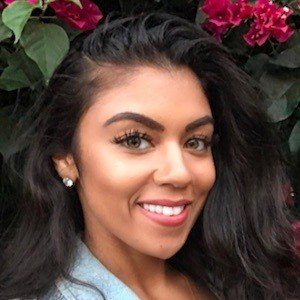 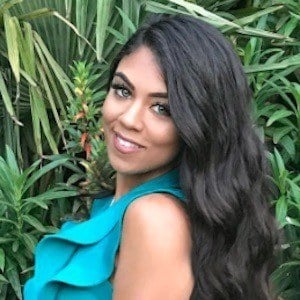 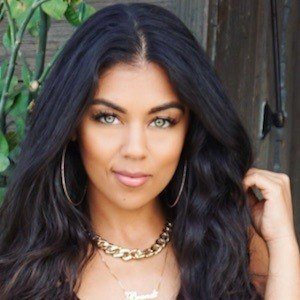 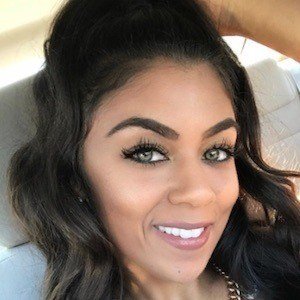 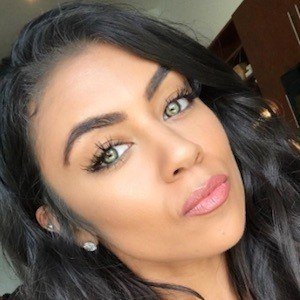 Known across the web as LoveBrandiMarie, she is a model, actress, and web video star whose mix of videos and photos on Instagram have earned her more than 300,000 followers. She was big on Vine as well, with more than 60,000 followers by the time the app was shut down.

She graduated from UC San Diego.

She has a cousin named Jordin Andrade who represented Cape Verde in the 2016 Olympics as a hurdler.

She is from Sacramento, California and is of Portuguese and Cape Verdean descent. She has dated social star Wesley Armstrong, aka Wuz Good, with whom she has also collaborated.

She has collaborated on Vine with Chloe Woodard, Don Benjamin, King Bach, and more.

Brandi Marie Is A Member Of