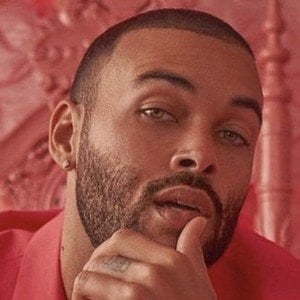 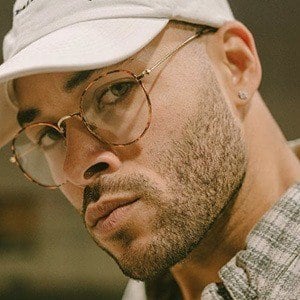 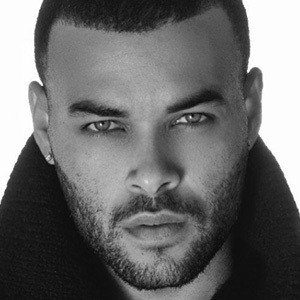 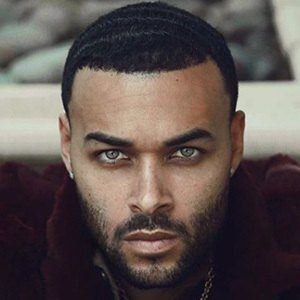 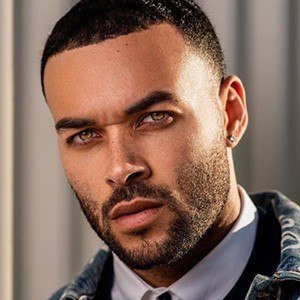 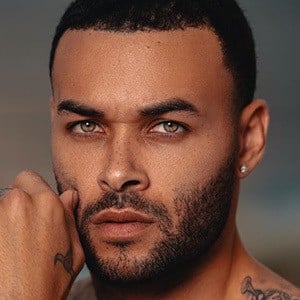 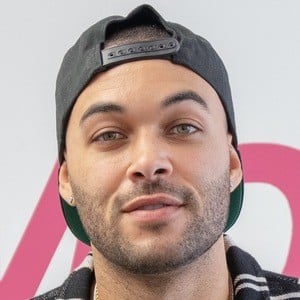 Social media phenomenon who became a finalist on season 20 of America's Next Top Model. He appeared in Ariana Grande's music video for the song "Into You." He also became the winner of the inaugural season of Scared Famous.

He has modeled notable brands such as Guess, Tillys, and Pink Dolphin.

He joined the music scene as a recording artist, releasing a track called "Across the Sky" which appeared on the iTunes Overall Top Songs chart. It has also been heard on Big Brother, America's Next Top Model, and various MTV programs.

Born in Chicago, he moved around a lot growing up, with stops in Minnesota, Mississippi, and Florida. He began dating Liane Valenzuela in 2015 and the two run the collaborative YouTube channel Forever Us together. He and Liane got engaged in August 2019.

He collaborated on Vine with the likes of Romeo Lacoste, Hannah Stocking, and Melvin Gregg.

Don Benjamin Is A Member Of