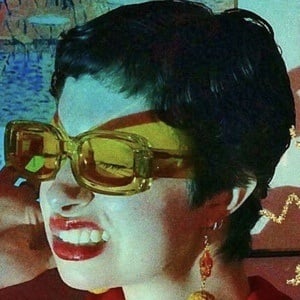 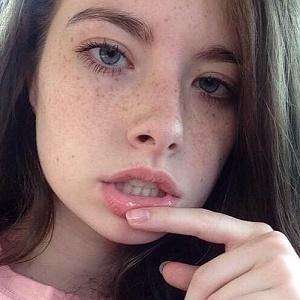 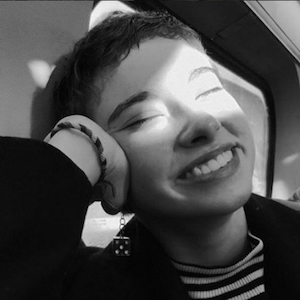 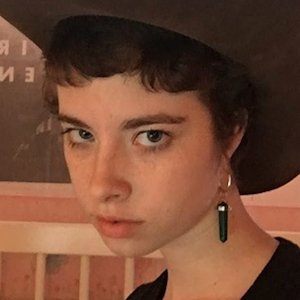 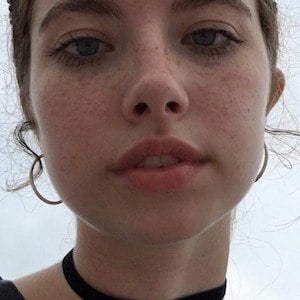 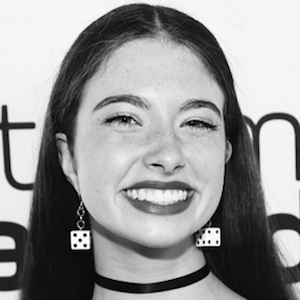 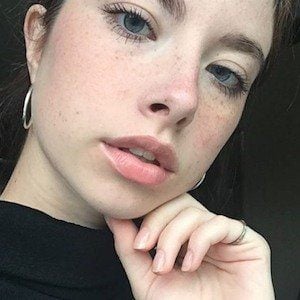 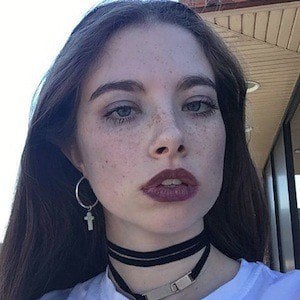 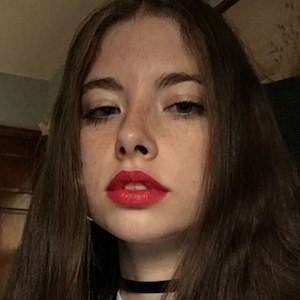 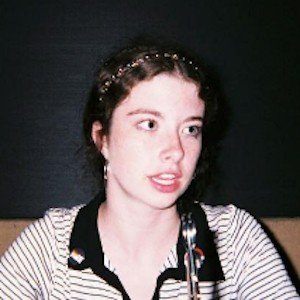 Social star best known for their contrachloe Instagram account, which has amassed over 250,000 followers. They first gained a web following on Vine, where they were known by the username chloe lmao.

They created their contrachloe Twitter account in March of 2012. They reVined several of Ezra Koenig's first Vines.

They attracted more than 900,000 Vine followers before the app shut down.

They are from the Chicago suburbs and have a sister.

They have collaborated with Christine Sydelko. They attended a Gabriel Gundacker performance and had the opportunity to meet him.

Frances Woodard Is A Member Of