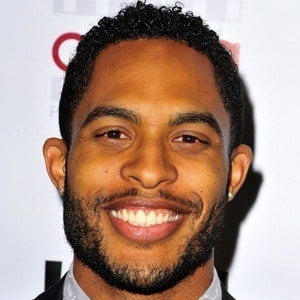 Actor who is widely known for his role as Troy Fairbanks on the Netflix original series Dear White People. He debuted in the role during the show's inaugural 2017 season.

He earned his bachelor's degree from the University of Southern California's School of Dramatic Arts.

He also had a long-running recurring role on Hollywood Heights as Jake Madsen, which ended in 2012. In 2016, he appeared in two episode of the HBO series Insecure as Dr. Michael Peete.

He has co-starred with Logan Browning on the Netflix series Dear White People.

Brandon Bell Is A Member Of