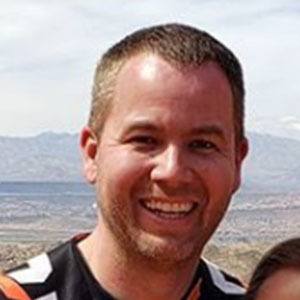 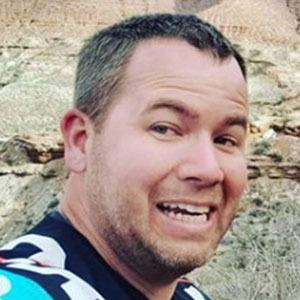 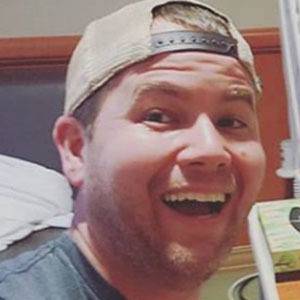 Online gaming personality who has gained fame for his NyteOwl YouTube channel. His profanity-free family-friendly gaming streams, gameplays, and tutorials for Clash Royale have earned him more than 45 million total views.

He originally launched his Clash Royale-centric YouTube channel as a way to bond with his children.

He has seen his YouTube channel grow to more than 190,000 subscribers. He became a pioneering creator on the Tankee kids' gaming platform in 2018.

He shares five children with his wife.

He and Chief Pat have often played Clash of Clans together, and featured their gameplay across their YouTube channels.

Brandon Burton Is A Member Of