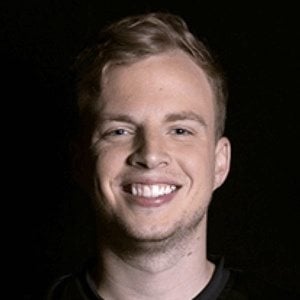 Avid gamer who posts his content to the YouTube channel, Chief Pat - Clash Royale, formerly known as PlayClashOfClans. He has a second channel called Chief Pat 2 for videos unrelated to Clash of Clans which is also highly viewed.

He created his main channel on October 14, 2012 and posted his first video, "Clash of Clans Level 1 - Payback," that same day. He originally started out playing Clash of Clans and later expanded to Clash Royale.

He's accumulated more than 2.5 million subscribers to his PlayClashOfClans channel.

His real name is Patrick Scott Carney and he grew up in California alongside his sister. He often posts pictures of his cat on Instagram.

He collaborated on a couple of videos with professional basketball player and fellow Clash of Clans gamer Harrison Barnes.

Chief Pat Is A Member Of