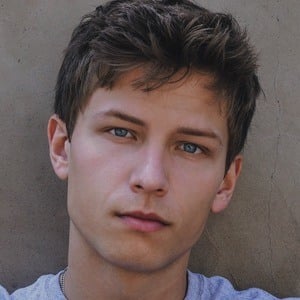 Second season addition to the Netflix original series 13 Reasons Why who landed the part of Scott Reed. In 2019, he began playing Brady Finch on the Netflix dramedy series Trinkets.

He was a baseball player through his schooling days.

His film credits include the features The Run Saga: Breathe and Ring of Silence.

He has a brother named Justin.

He starred alongside Timothy Granaderos in 13 Reasons Why.

Brandon Butler Is A Member Of